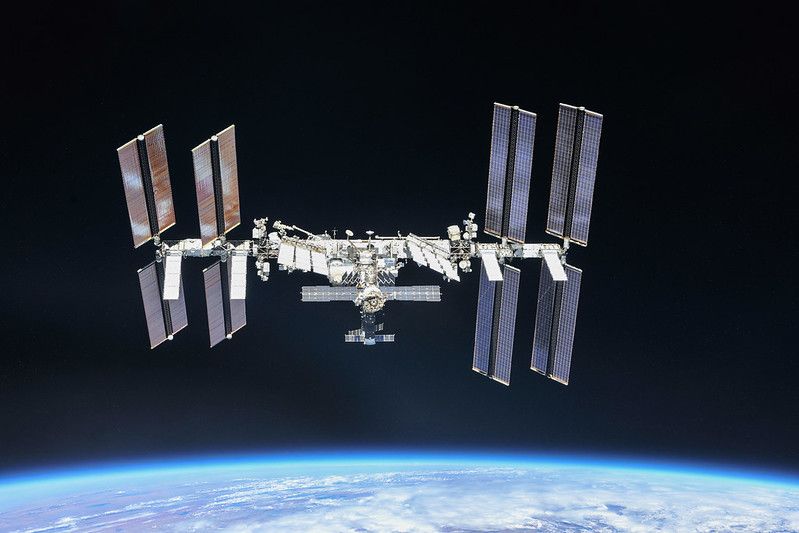 Controllers maneuvered the station away from a potential collision with a piece of debris today (Sept. 22) at 5:19 p.m. EDT (2119 GMT). They did so by firing the thrusters on a Russian Progress cargo spacecraft that’s docked to the orbiting lab’s Zvezda service module, NASA officials said in an update today.

The three astronauts currently living aboard the station — NASA’s Chris Cassidy and cosmonauts Anatoli Ivanishin and Ivan Vagner — sheltered in the station’s Russian segment during the maneuver to be closer to their Soyuz spacecraft, the NASA update stated.

This was done “out of an abundance of caution,” the update said. “At no time was the crew in any danger.”

Maneuver Burn complete. The astronauts are coming out of safe haven.September 22, 2020

The trio’s stay near the Soyuz, which will bring them back down to Earth next month, was quite brief.

Space junk is a growing problem in Earth orbit. Nearly 129 million pieces of debris are whizzing around our planet at the moment, about 34,000 of which are more than 4 inches (10 centimeters) wide, according to estimates by the European Space Agency.

At the International Space Station’s altitude, roughly 250 miles (400 kilometers) up, material zooms around Earth at about 17,500 mph (28,200 kph) — so fast that a collision with even a tiny shard of debris could do serious damage to the orbiting lab.

Hence today’s evasive action. The 150-second-long Progress burn boosted the station above the trajectory of the unknown piece of debris, which would have taken the junk within 0.86 miles (1.39 kilometers) of the orbiting lab at 6:21 p.m. EDT (2221 GMT), the NASA update stated.

Junk-dodging maneuvers are far from unheard of for the orbiting lab. The station has now made three such moves in 2020 alone, Bridenstine said today in another tweet, stressing that “debris is getting worse!”

And in January 2012, controllers moved the station to avoid a potential collision with a piece of junk generated by a much-criticized 2007 Chinese anti-satellite test.

This story was updated at 7 p.m. EDT on Sept. 22 to include information from another tweet by Jim Bridenstine.