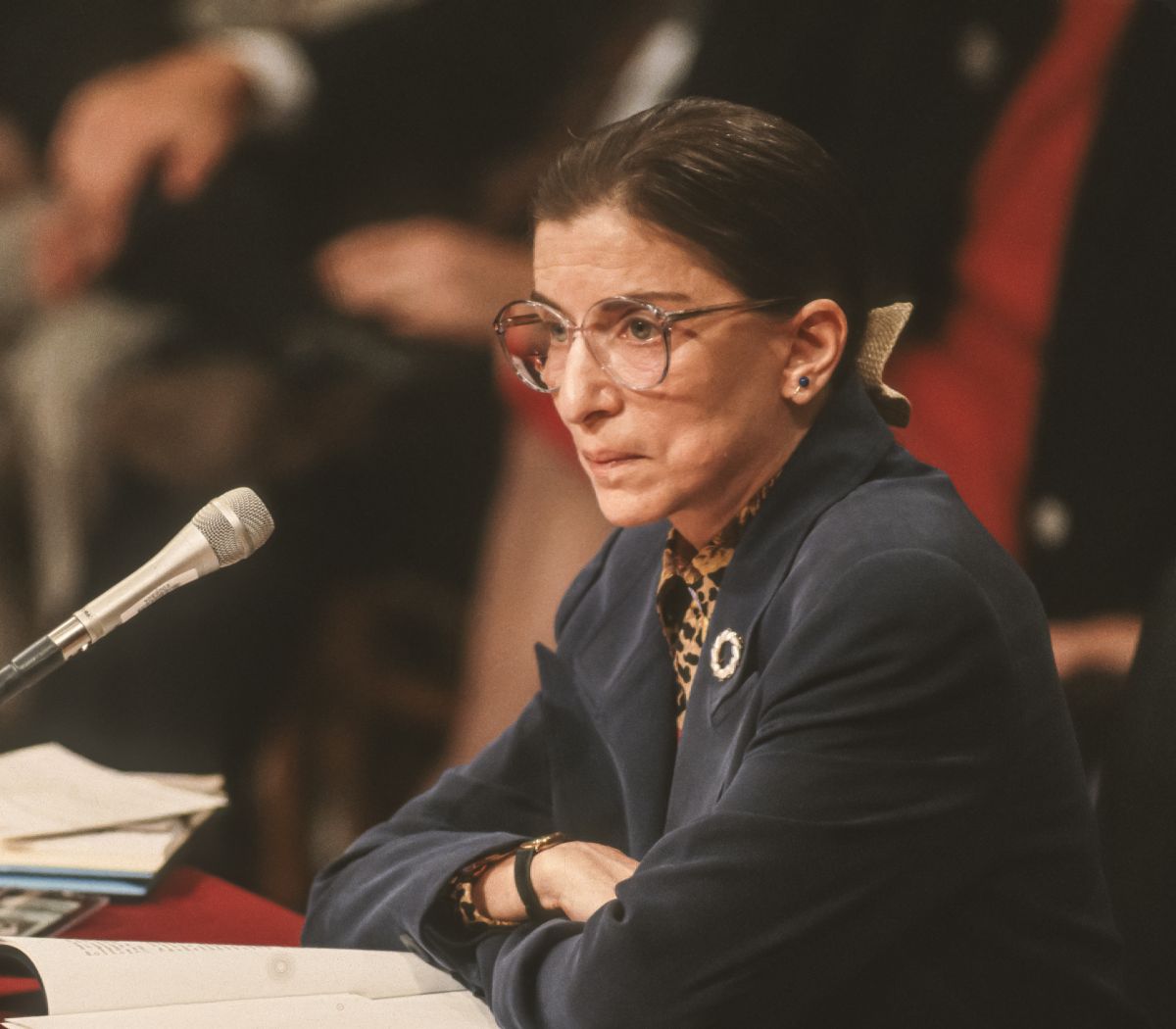 NASA astronauts and leadership took to Twitter over the weekend to mark the death of Supreme Court Justice Ruth Bader Ginsburg on Friday (Sept. 18).

Ginsburg died of complications from pancreatic cancer, one of three forms of cancer she was diagnosed with over her later decades. She had been a justice on the nation’s highest court for 27 years, becoming a noted liberal voice on the bench and a feminist icon, penning countless opinions defending equality.

“Rest in Power, RGB,” current NASA astronaut Anne McClain wrote on Twitter, using the justice’s popular initialism. “Without RBG, my entire career could never have happened. Her impact on society, and on me personally, cannot be overstated.”

Related: Women in space: A gallery of firsts

NASA Administrator Jim Bridenstine also took to Twitter to mark Ginsburg’s death. “She lived an exceptional life and had an amazing legal career, empowering women and the disabled,” he wrote. “She inspired Americans through her work and friendships, showing that even when we disagree we can find the best in people.”

Ginsburg’s death leaves a vacancy on the court less than two months before a contentious presidential election. Mark Kelly, a former astronaut now running for Senate in Arizona, may be in a position to vote on her successor, depending on when such a candidate is nominated.

“Justice Ginsburg dedicated her life to making our country more just,” Kelly wrote on Twitter. “She fought cancer with the same ferocity she fought for civil rights and left a legacy that impacted women’s rights and equal protection under the law — she will continue to be a role model for so many.”

Retired NASA astronaut Mae Jemison, the first Black woman to fly in space, also weighed in on the loss.

“Shocked and saddened at Supreme Court Justice Ruth Bader Ginsburg’s passing,” Jemison wrote on Twitter. “She is a giant and will be missed tremendously.”