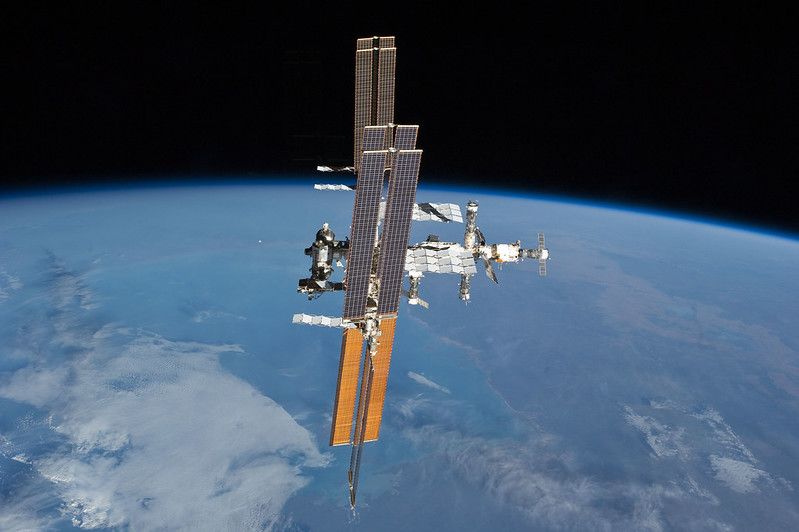 A planned reality TV show aims to take one lucky contestant into the final frontier.

The unscripted show, called “Space Hero,” will scour the globe for everyday people who will compete for an out-of-this-world grand prize — a 10-day stay aboard the International Space Station, with a target launch date in 2023, according to Deadline, which broke the story on Thursday (Sept. 17).

“The selected group of contestants will undergo extensive training and face challenges testing their physical, mental and emotional strength, qualities that are essential for an astronaut in space,” Deadline wrote.

The winner will apparently be chosen by folks around the globe during a climactic live broadcast, according to Deadline. The show will then follow that lucky person’s trip to the space station and end when he or she comes back down to Earth.

Space Hero, Inc., the production company behind the coming series, is working with Houston-based firm Axiom Space, Deadline reported. Among its other plans, Axiom intends to launch a commercial module to the space station in 2024, laying the foundation for an eventual free-flying, private orbital outpost.

The Texas company will handle “all aspects of the ‘Space Hero’ private astronaut mission, from brokering the trip to the ISS” to training the prospective spaceflyers, Deadline wrote.

“Along with constructing and operating the world’s first privately funded commercial space station, Axiom is the industry leader today in offering NASA-level astronaut training and full-service crewed missions to the International Space Station to all interested customers,” Axiom told Space.com in an emailed statement. “We look forward to enabling ‘Space Hero’s’ mission and further expanding human presence in space.”

Deadline also reported that the “Space Hero” winner will fly to the space station aboard a SpaceX Crew Dragon capsule. But this information is inaccurate, Axiom told Space.com, explaining that transportation to the ISS has not yet been finalized. (Axiom is definitely working with SpaceX on another project, however — a planned 2021 Crew Dragon mission that will carry three paying customers and one Axiom-trained commander to the space station.)

The people behind Space Hero, Inc., aren’t the first to dream up a reality show that would launch civilians into space. For example, in 2000, NBC bought the rights to “Destination Mir,” which planned to send one winner to Russia’s Mir space station. But the Russian government deorbited Mir in March 2001, before that series, which would have been produced by Mark Burnett of “Survivor” and “The Apprentice” fame, could get off the ground.

Another set of cameras will soon make its way up to the ISS as well, if all goes according to plan. NASA is working with Tom Cruise to film portions of a big-budget movie aboard the station station, a story first reported by Deadline this past May.

Such activities are in line with the space agency’s drive to increase the commercialization of low Earth orbit, a priority that NASA Administrator Jim Bridenstine has voiced repeatedly.