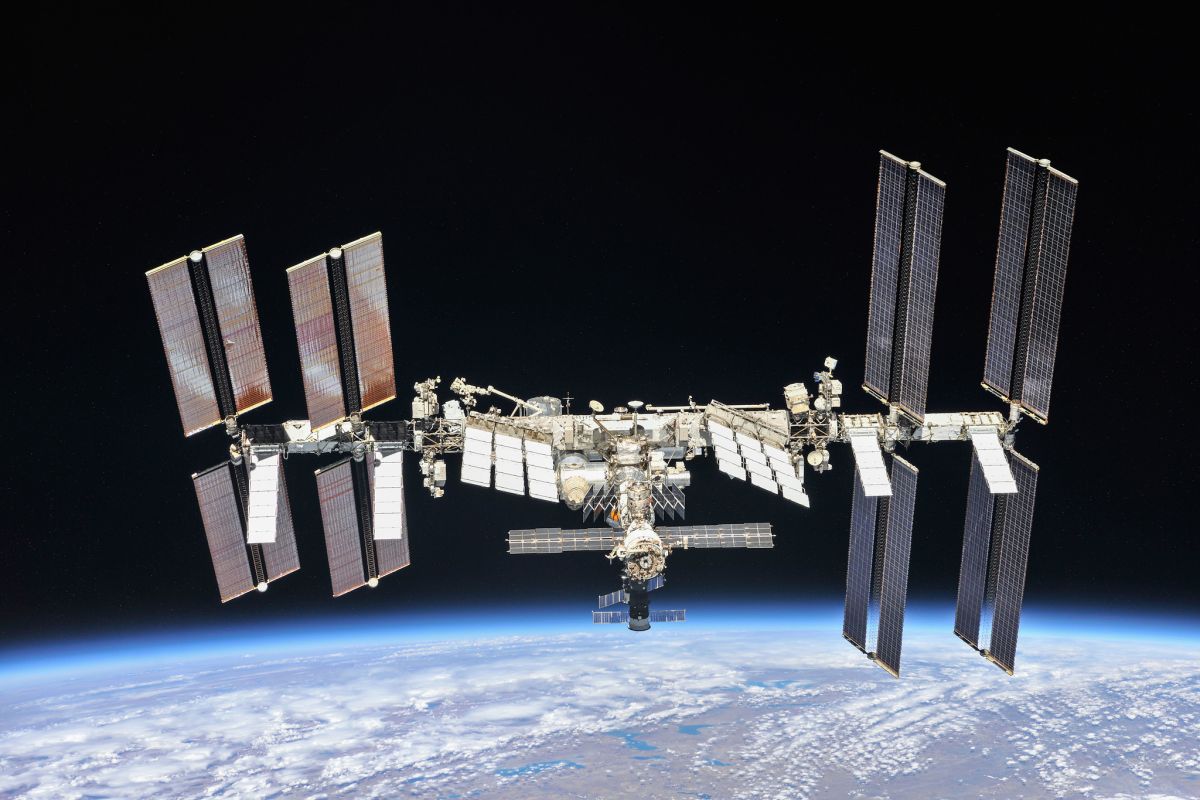 NASA astronauts will be receiving and filming bottles of Estée Lauder skincare aboard the International Space Station later this month, according to CNN Business.

Aboard the orbiting laboratory, astronauts receive everything from groundbreaking NASA experiments to Nickelodeon slime. Now, the crew aboard the space station will receive 10 bottles of Estée Lauder skincare serum, which they will film and photograph in microgravity. The company will be able to use footage captured by the astronauts in future advertisements or promotions, New Scientist reported.

This announcement aligns with NASA’s 2019 move to open the space station up for commercial business. NASA did this “so U.S. industry innovation and ingenuity can accelerate a thriving commercial economy in low-Earth orbit,” the agency wrote in a statement.

Related: As Seen on TV: These Commercials Were Filmed in Space!

“We’re dedicating a modest amount of crew time — just 5% — to commercial and marketing activities because a robust commercial space economy will support national interests and our Congressional direction to transition ‘to a regime where NASA is one of many customers of a low-Earth orbit commercial human space flight enterprise,'” Phil McAlister, director of commercial spaceflight development at NASA headquarters, told CNN Business.

This isn’t the space station’s first foray into advertisements.  In fact, a number of commercials have been filmed in space, including a chicken sandwich, milk, technology from RadioShack, noodles, Pepsi and more. However, while footage the astronauts take might be used in advertisements, the astronauts themselves won’t appear in any of the promotional content, as it conflicts with NASA’s ethics policies.

Now, the astronauts will test Estée Lauder’s “Advanced Night Repair” skin serum, which will launch to the space station at the end of this month aboard a Northrop Grumman Cygnus spacecraft alongside 8,000 lbs. (3,629 kg) of crew cargo, supplies, and scientific experiments and equipment.