An Illinois man has admitted to threatening to kill Rep. Rodney Davis, a guilty plea accepted July 24 in the U.S. District Court for the Central District of Illinois.

Randall E. Tarr was charged in January with threatening to assault and murder Davis, an Illinois Republican. According to a sworn affidavit by an FBI agent, Tarr called Davis’ congressional office in Decatur and left a voicemail accusing the lawmaker of “backing the Russians” and said, “I’d like to shoot your fucking head off you stupid motherf*****.”

The Nov. 25, 2019 voicemail was sent to the Capitol Police and eventually traced back to Tarr through caller ID. Capitol Police reached out to local police in Tarr’s hometown of Rochester, Ill., and asked them to investigate.

The FBI interviewed Tarr on the next...

A surfer has been attacked by a large white shark while paddling at a popular break in Western Australia’s south.

The man, aged in his 20s, was bitten on the leg at Farm Break, near Bunker Bay Road in Naturaliste, around 2.15pm on Friday.

A St John Ambulance spokeswoman told AAP he is a local and felt a bump.

Other surfers helped pull him out of the water and described the shark as being four to five metres long.

The man’s bleeding was staunched before he was flown to Royal Perth Hospital by helicopter.

The spokeswoman said his injuries did not appear to be very serious.

Nine News vision showed the man’s surfboard had b... 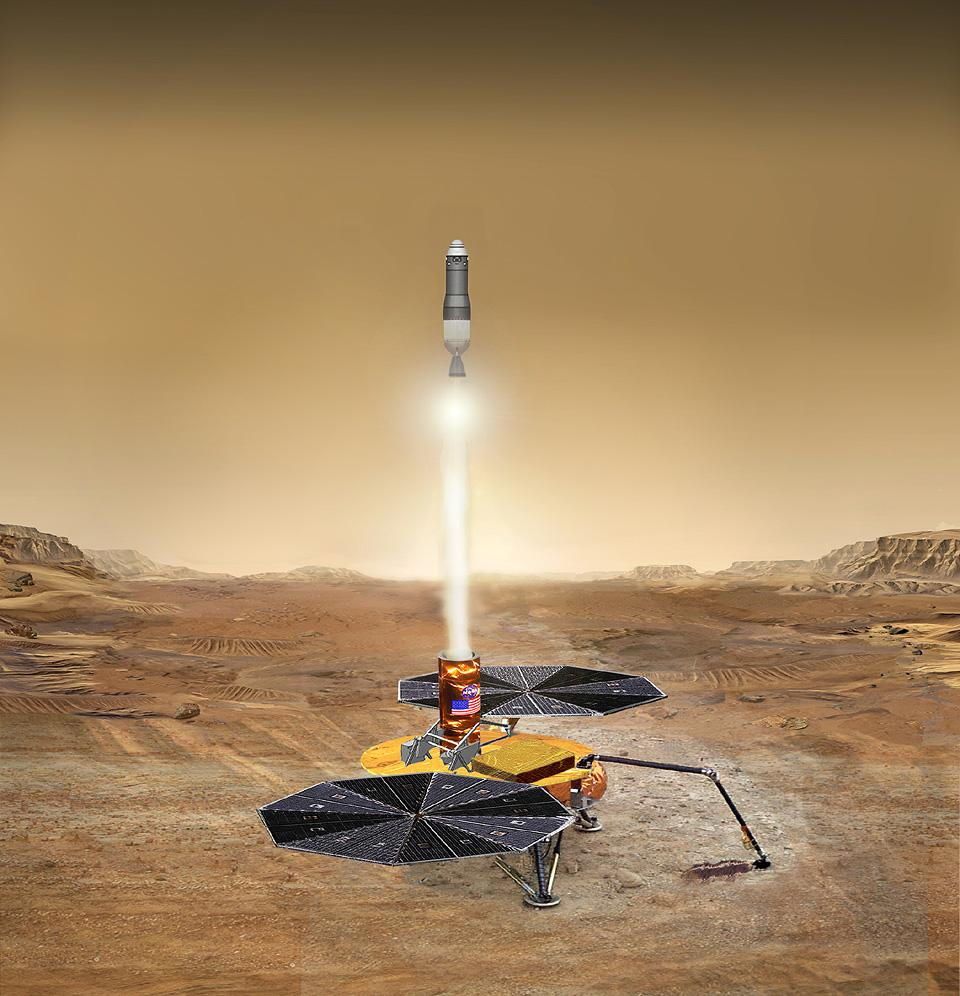