What time is SpaceX’s Demo-2 astronaut launch for NASA? 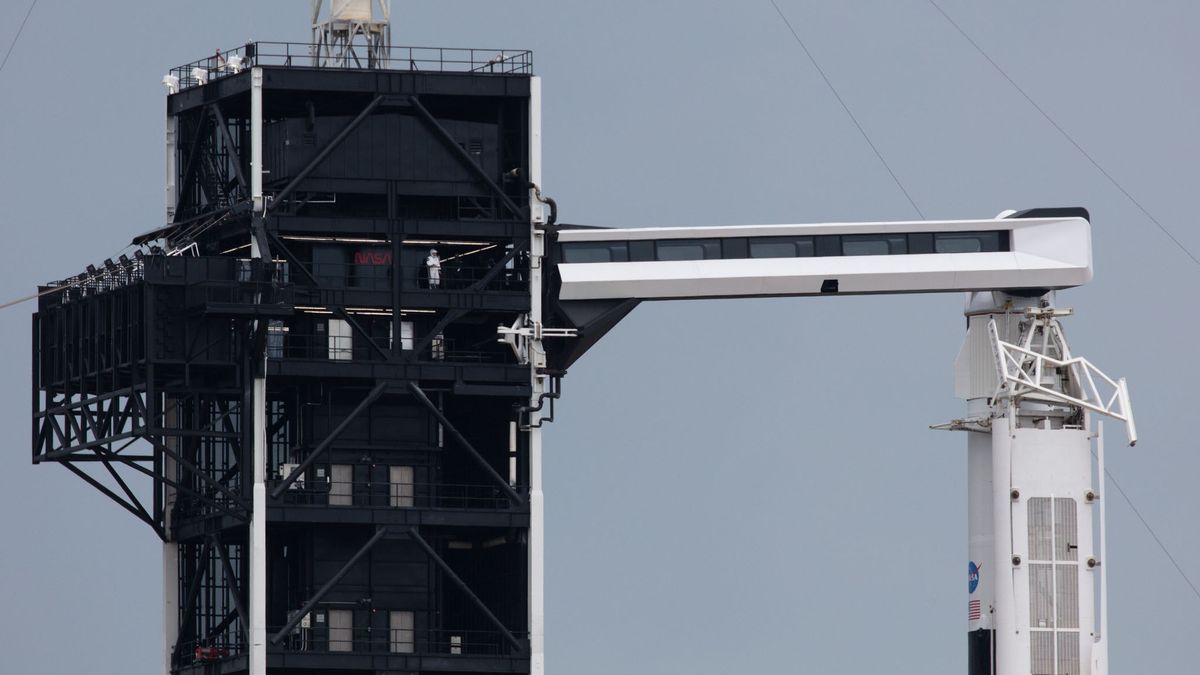 SpaceX will make a second attempt at launching its first Crew Dragon spacecraft with astronauts this weekend after the liftoff of the historic Demo-2 mission was scrubbed due to bad weather on Wednesday (May 27).

While the planned launch date has changed, so has the time, so be sure to take note of the updated schedule and don’t miss the big event! SpaceX is now targeting Saturday (May 30) at 3:22 p.m. EDT (1922 GMT) for the liftoff of the Falcon 9 rocket that will send veteran NASA astronauts Bob Behnken and Doug Hurley toward the International Space Station from Kennedy Space Center in Florida.

If the launch attempt on Saturday is delayed again due to the weather — there’s currently a 50% chance of unfavorable launch weather — the next available launch window will be on Sunday (May 31) at 3 p.m. EDT (1900 GMT).

The launch window for the Demo-2 mission is instantaneous, which means that if they can’t launch at that exact time, they’ll have to wait until the next backup launch date.

SpaceX and NASA have not yet officially announced the next backup launch date if  Demo-2 doesn’t get off the ground this weekend. However, in a prelaunch briefing today (May 29), NASA Administrator Jim Bridenstine said that June 7 and June 8 are on the table, and the agency is also looking into the feasibility of a launch this coming Tuesday or Wednesday (June 2 or June 3).

According to the U.S. Air Force’s 45th Space Wing, which is tasked with predicting the probability of acceptable launch weather for launches from Kennedy Space Center and Cape Canaveral Air Force Station in Florida, the forecast for Sunday looks slightly better than Saturday’s forecast, but not by much. The most recent weather report issued today (May 29) at 9 a.m. EDT (1300 GMT) shows a 40% chance of weather violations on Sunday, or a 60% chance of good weather for a rocket launch.